cowie Posted on November 18, 2022 Posted in Uncategorized No Comments 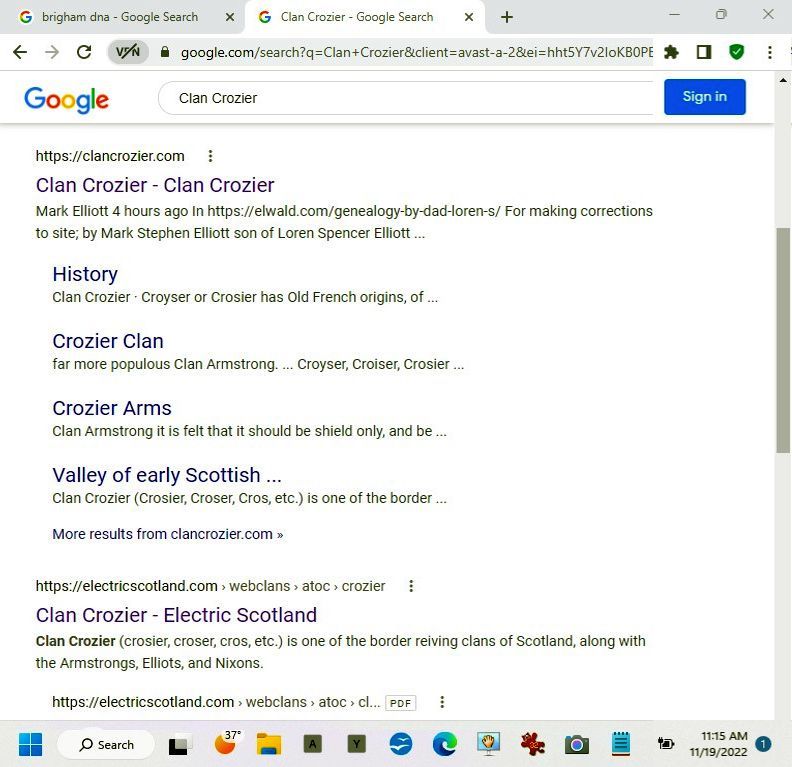 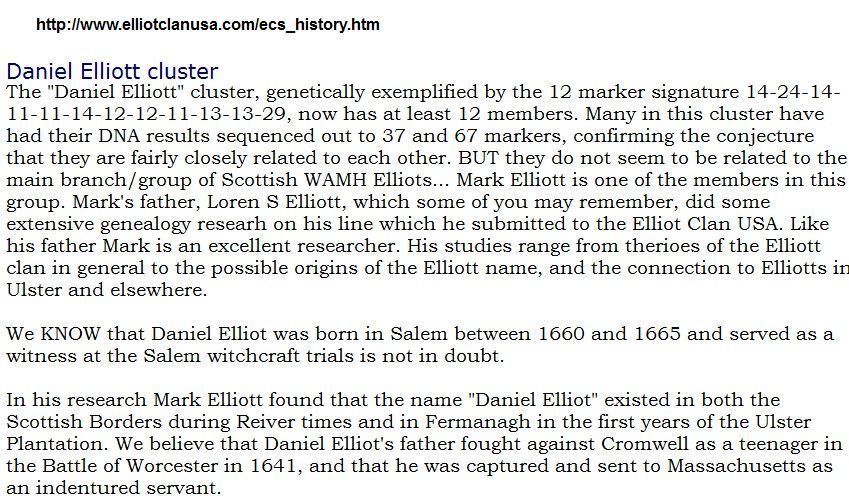 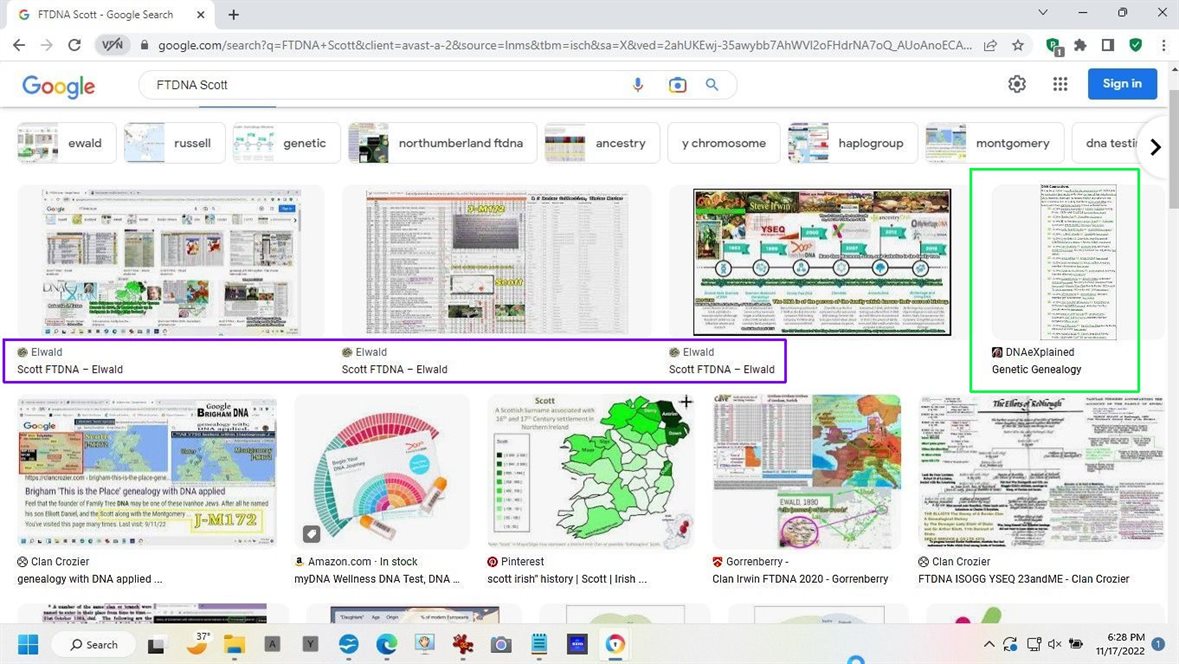 Mark Elliott
5 hours ago
https://elwald.com/wp-content/uploads/2022/08/Scott-J-M172-with-part-Scot-Ulster-muster.gif Being lead by many groups; Jewish, Armstrong, Russians, and G-MOMS, the BYU DNA Guide Team are their daughter, they are just MOMS (mothers of Mormon son), the group I have to watch out the most for is these G-MOMS. With Lior Rauchberger, Bennett Greenspan, and I myself being of with mom’s maiden name Barna, we are of Austria (German speaking) Hungarian Empire, like that of Adolph Hitler. Since it is a geometric progression it did not take me long to find a Russian cousin a dentist from Moscow. DNA follows language where Hebrew is a language, written from right to left like Arabic, but Russian is closer to English because it goes right to left. People seem to try to stop people returning especially if they kicked them out in the first place. The Tribe of Benjamin seems to be closer related to Russia then I am. Am finding the tribe has Russian relatives which still speak Hebrew. It would be interesting to see what would and in this case already may be happening, if these Galicia-Ivanhoe Jews by speaking Hebrew if they could find Russian Jewish ancestors.
Like

Mark Elliott
Yesterday at 9:30am 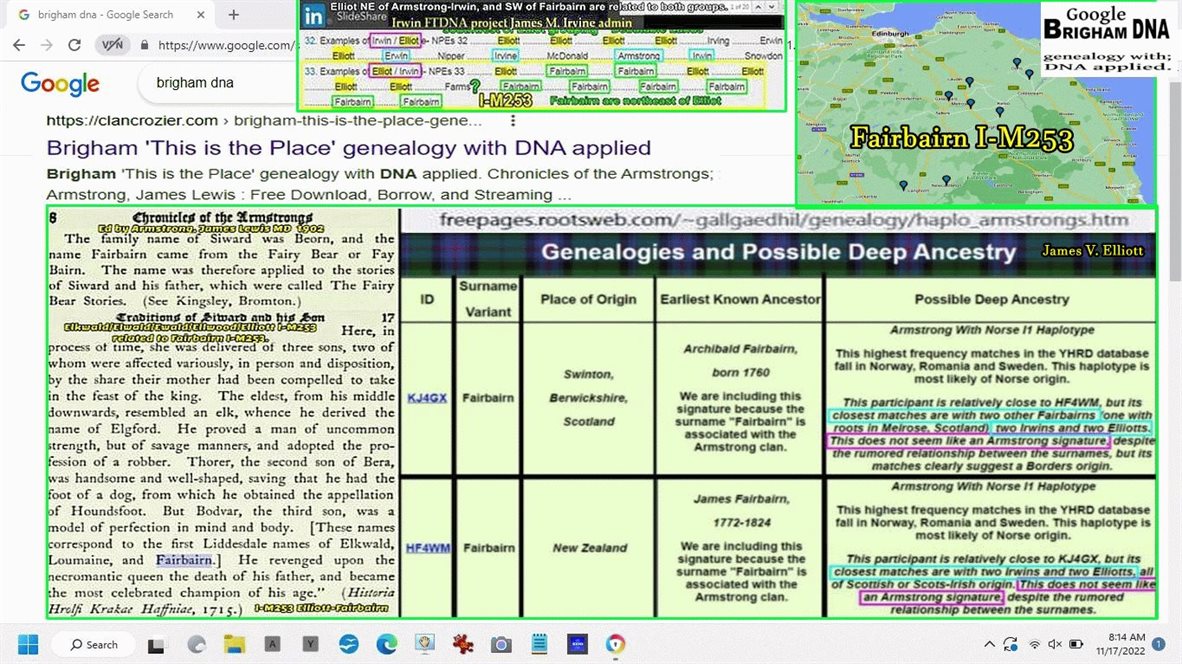 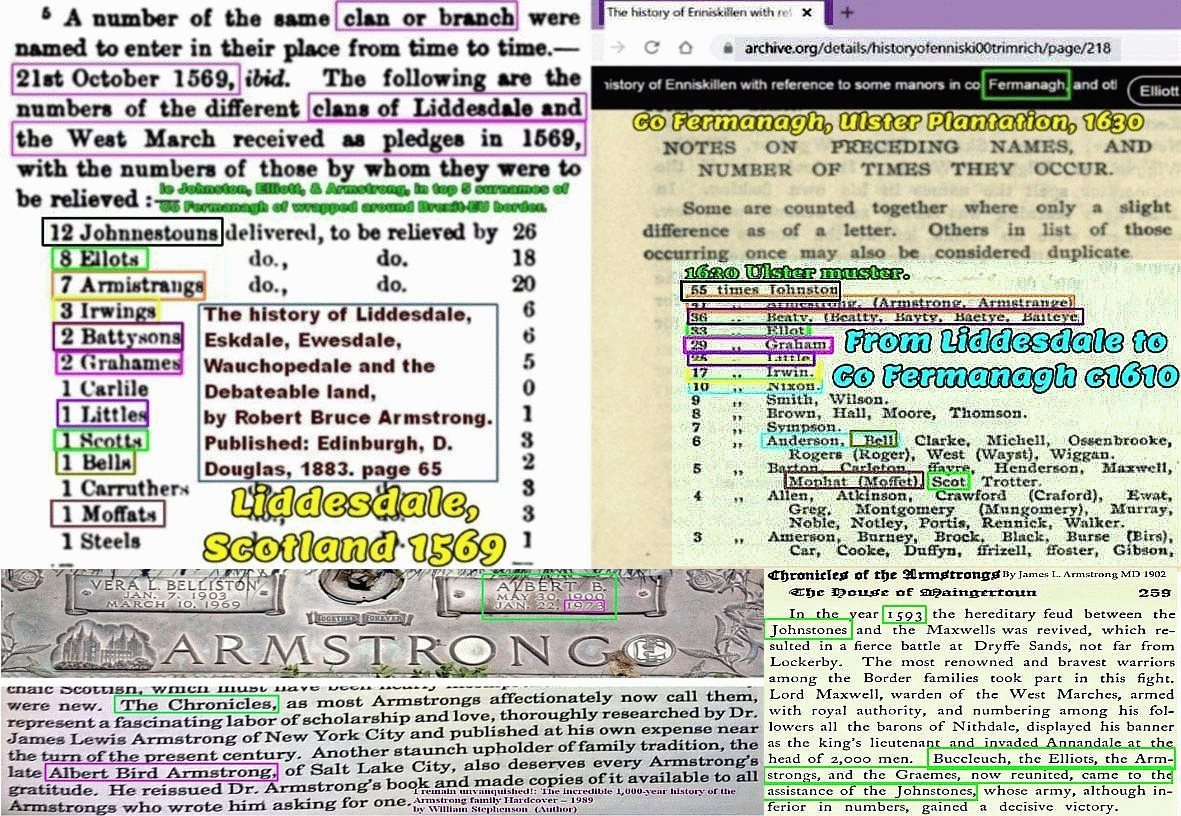 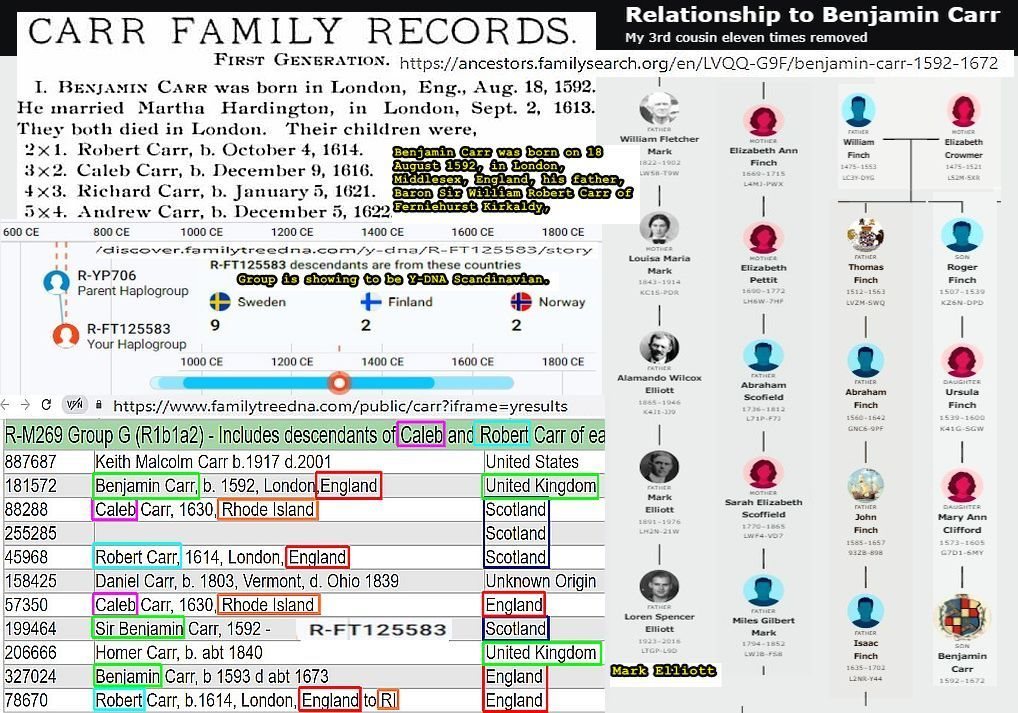 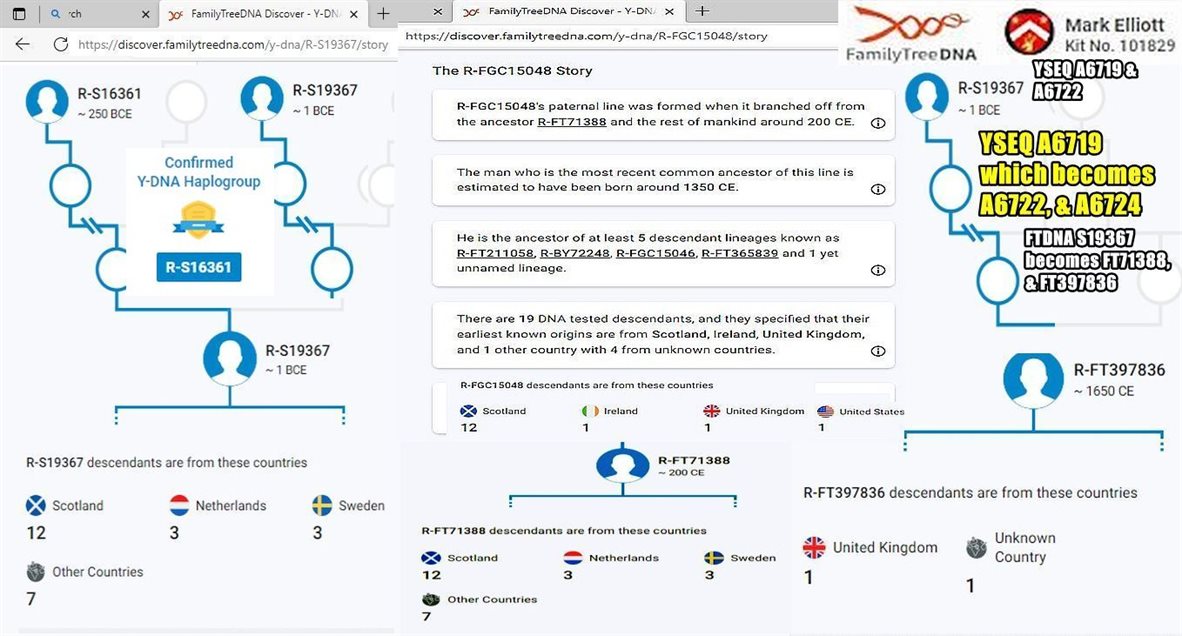 Mark Elliott
November 14 @ 5:06pm
It should be noted that 29th chief Margaret Eliott and I are descended from fathers helped by their mothers on family history. Chief’s husband corporate executive educated as an electrical engineer. It is find if one applies that I am the biggest liar in the world, since I do things by Elwand-Elwald-Elliott measurement, like to see the results of those actions, having worked as a behavior scientist, in Salt Lake City, Utah.
Like 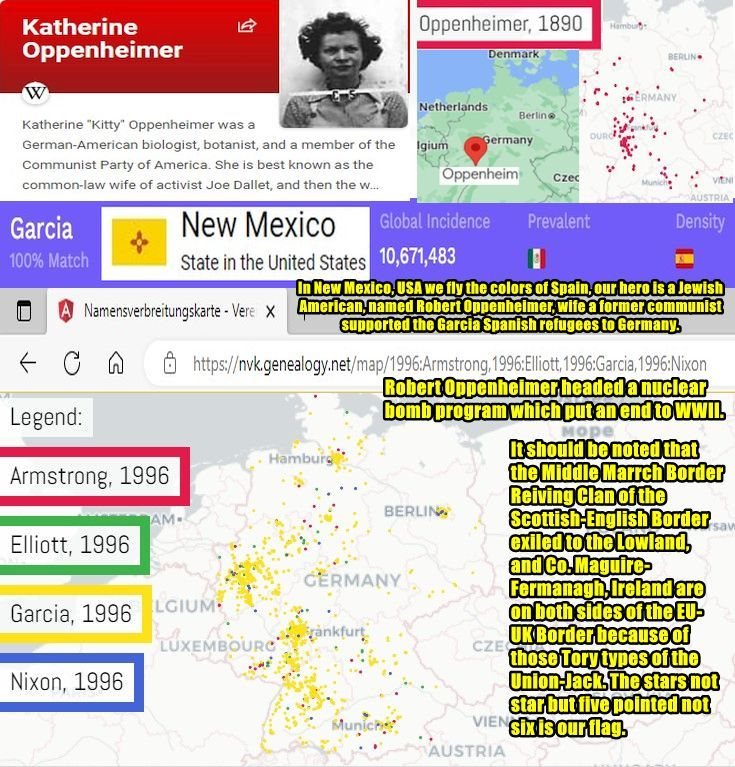 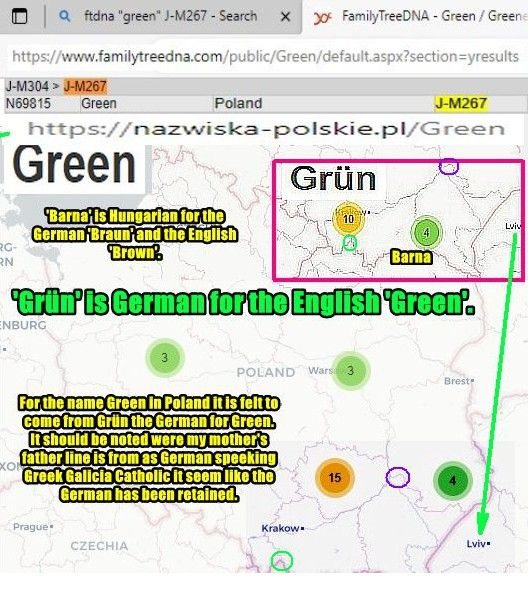 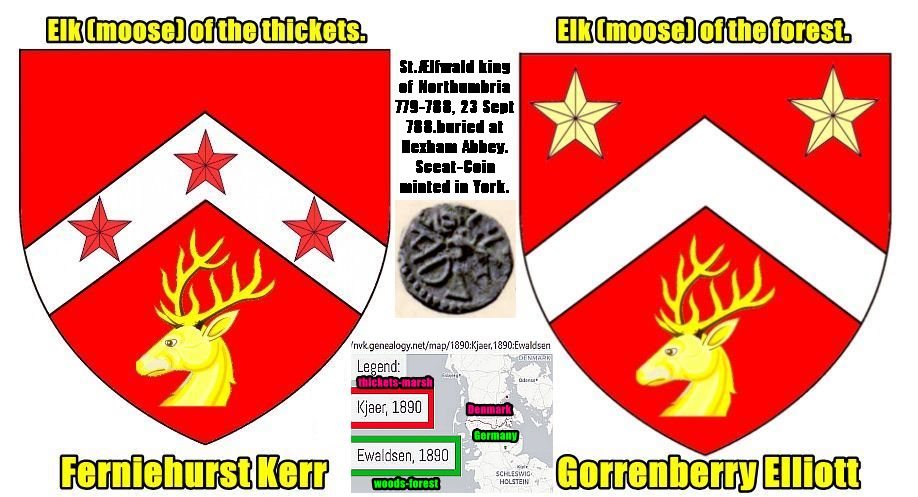 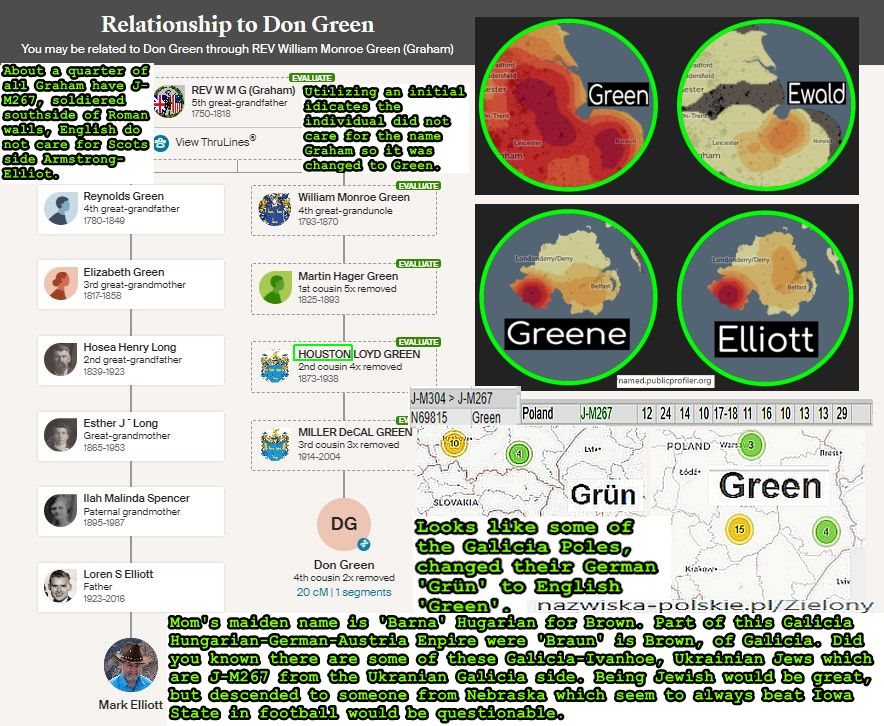 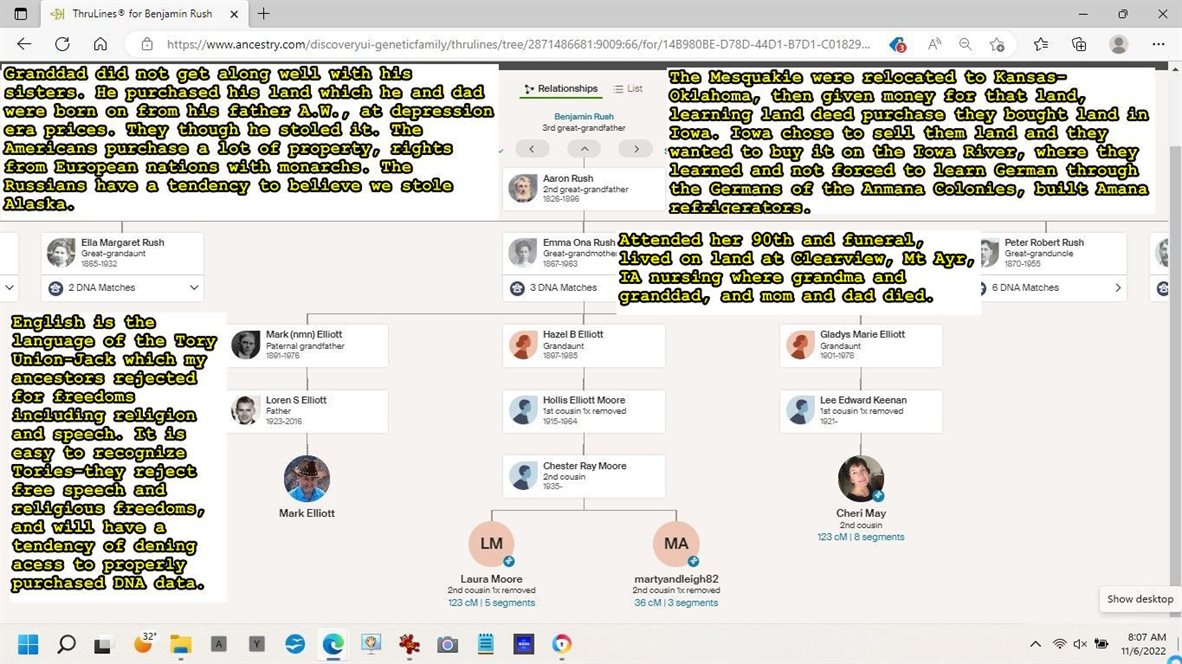 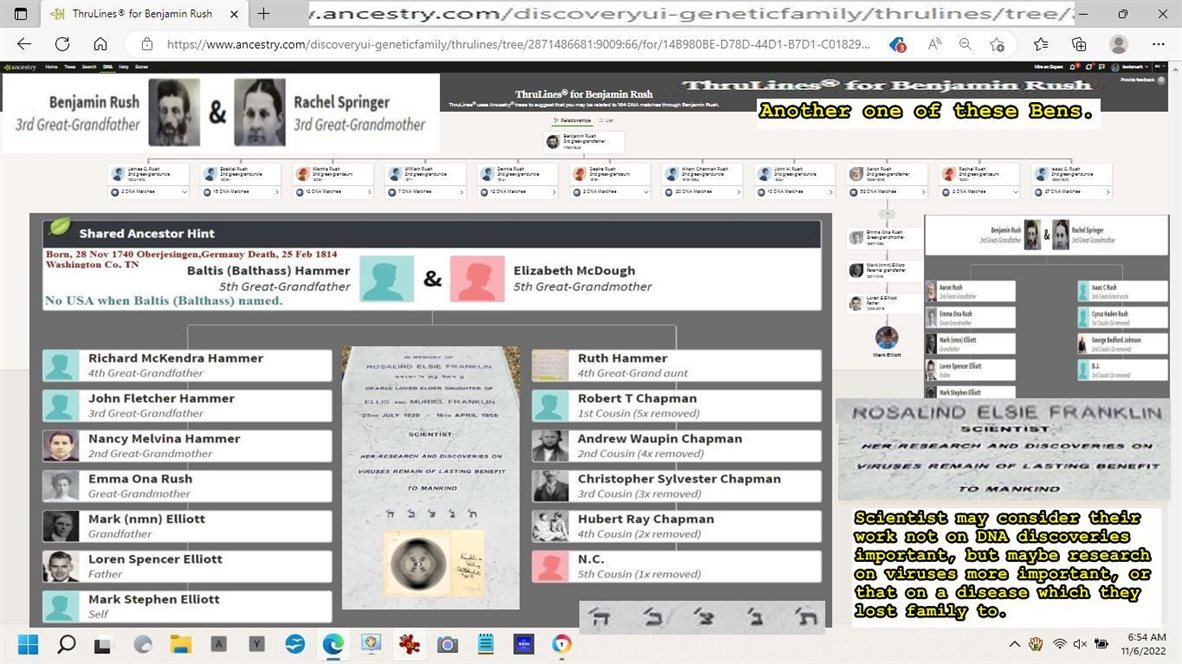 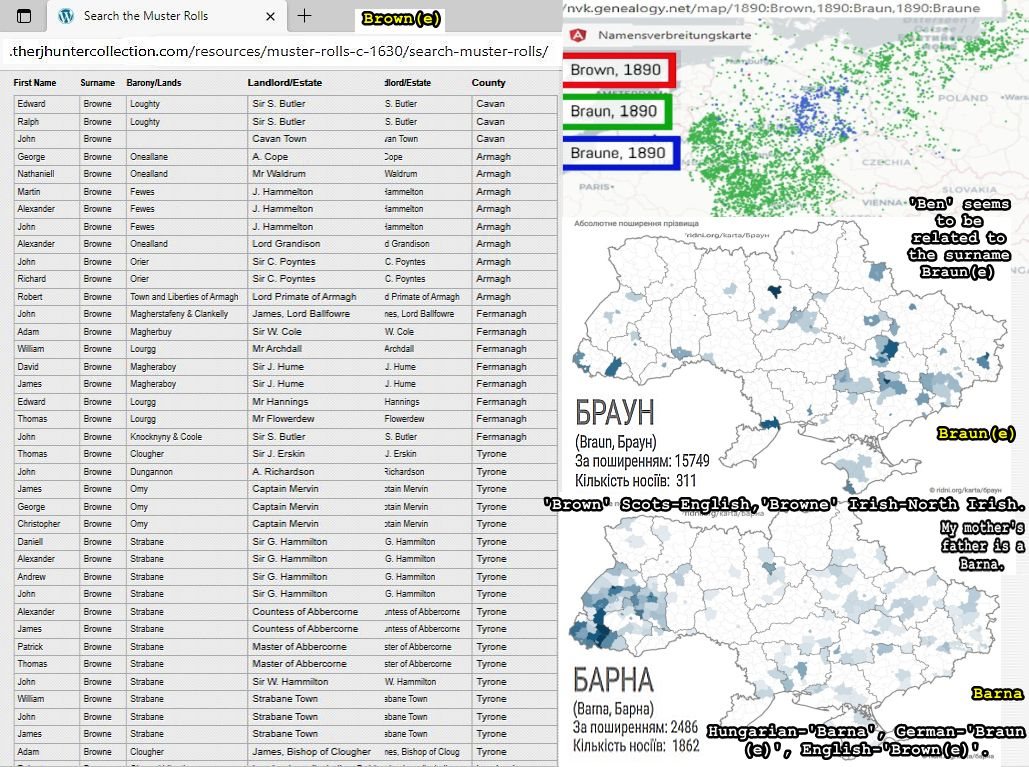 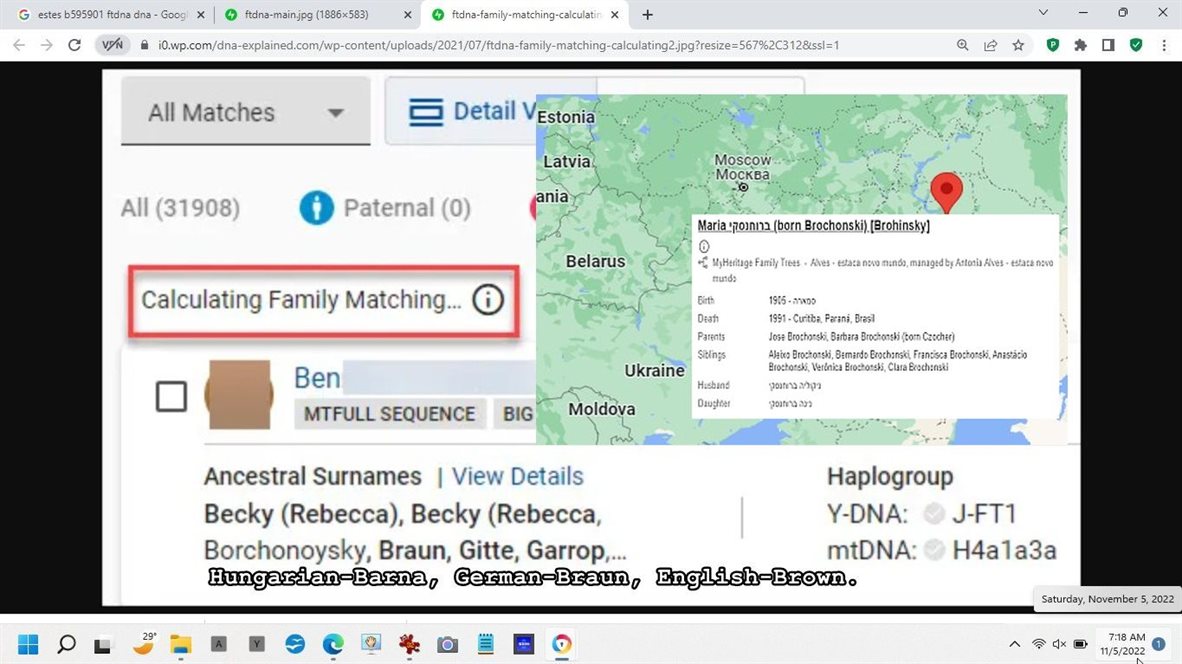 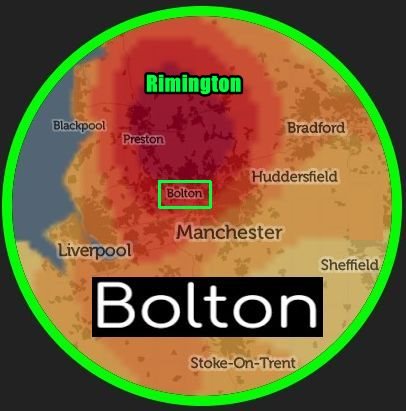 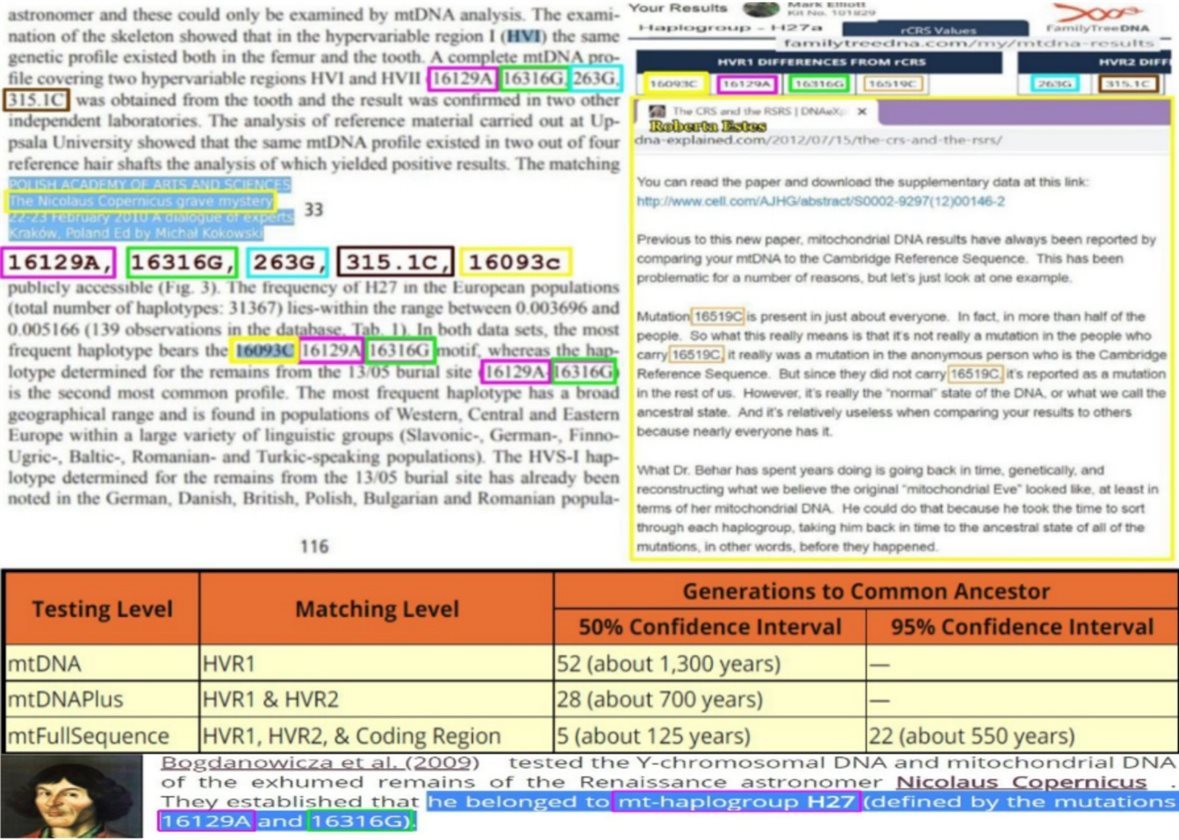